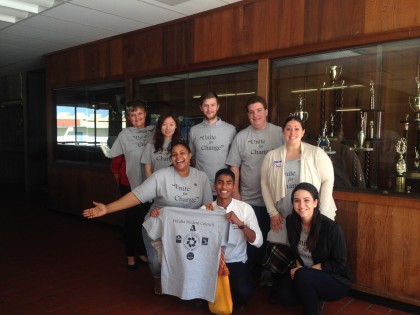 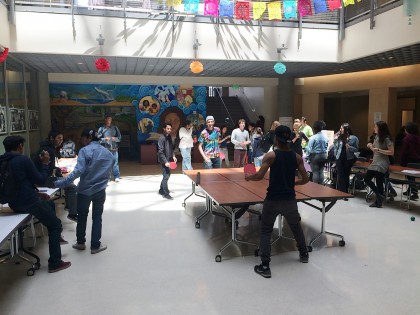 Students having fun while playing Table Tennis and interacting with other BCC students. 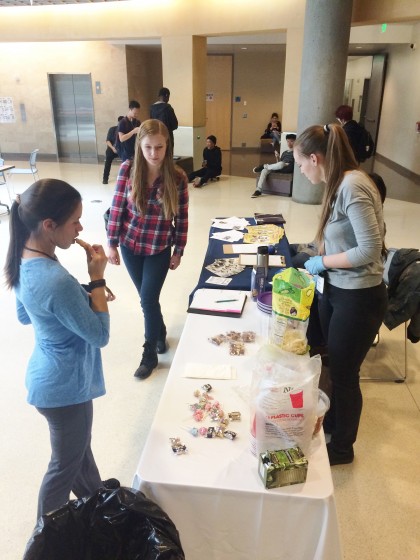 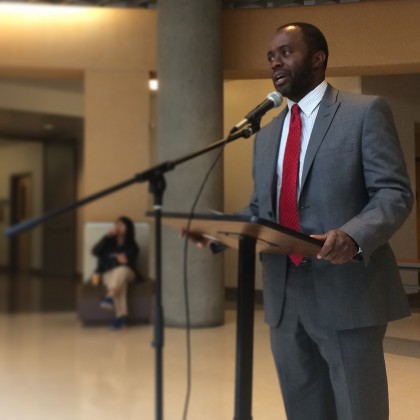 Assemblyman Tony Thurmond talking about the importance of mental health. 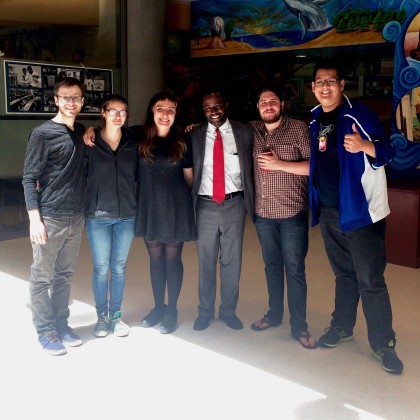 The Mental Health Awareness Ad-Hoc Committee would like to thank everyone for participating in a week of spreading awareness about mental health! 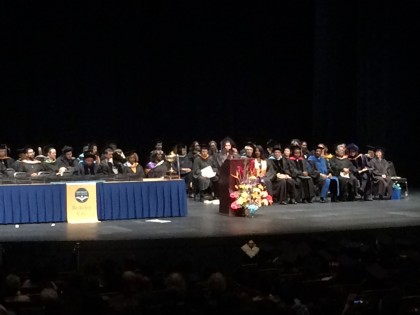 Former Vice President of Programs Rudrani Ghosh welcomes graduates, and their friends and family on behalf of the ASBCC. 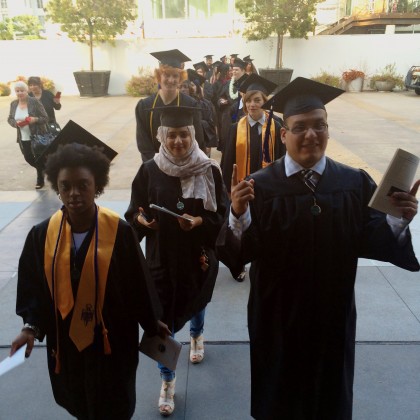 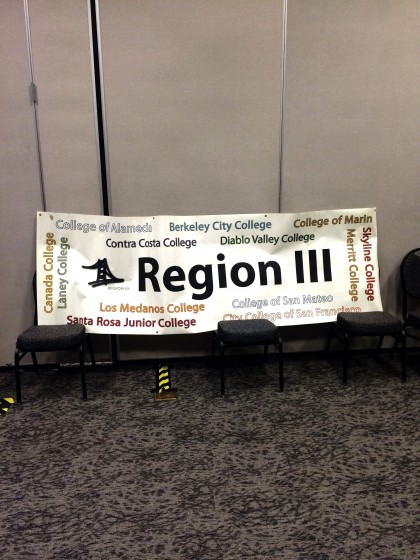 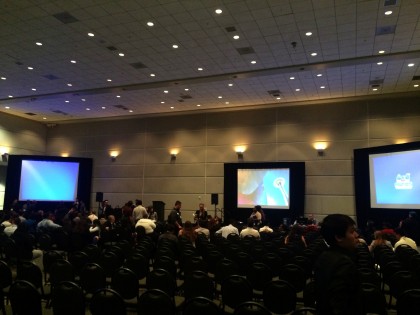 College delegates, representatives, and advisors in the Resolutions Room. 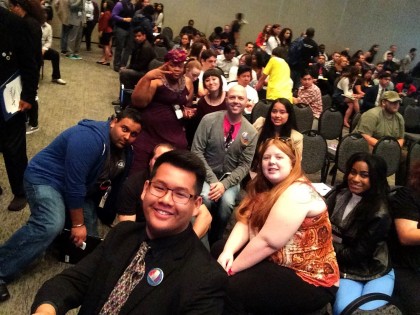 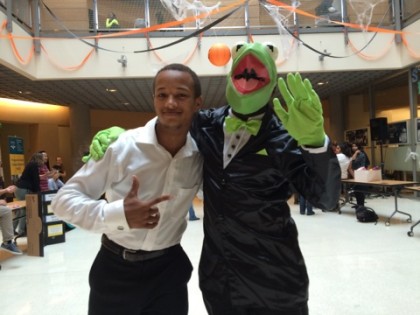 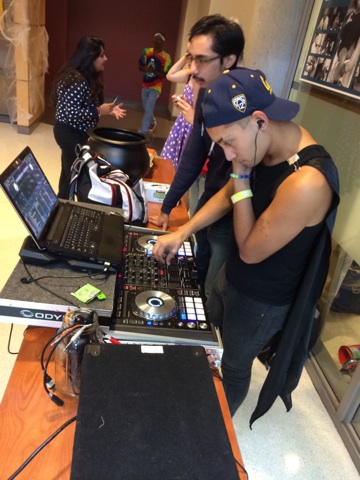 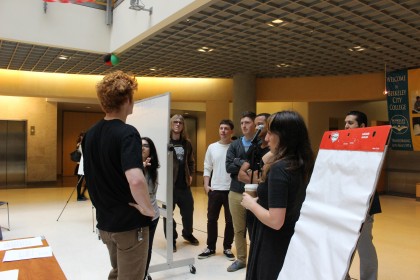 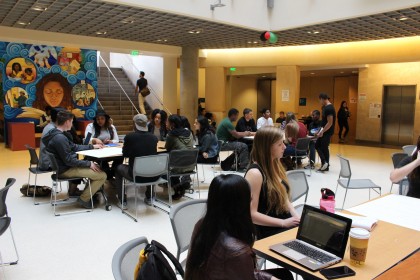 Small group discussions with students about Access, Persistence, and Completion. 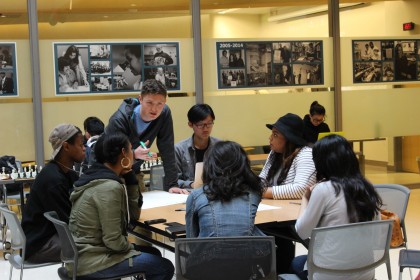 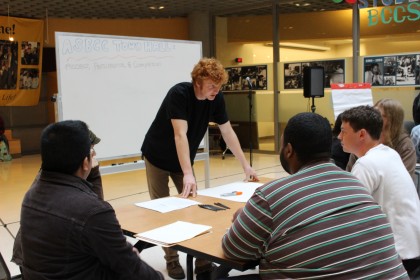